The Vancouver Opera Guild invites you to join its spring tour to New York featuring four productions at the Metropolitan Opera with excellent seating in the Grand Tier Balance section plus the Met’s National Council Grand Finals Concert.

The role of the fragile heroine who teeters between love and madness is sung by soprano Pretty Yende who has impressed audiences with dazzling bel canto portrayals at the Met. Michael Fabiano plays the role of her lover in this chilling production by Tony Award-winning director Mary Zimmerman. Roberto Abbado conducts.

“Glorious, her performance was thoroughly enchanting” raved the New York Times when Joyce DiDonato sang the title role of Cendrillon at the Royal Opera in 2011. Now, for the first time ever, Massenet’s sumptuous take on the Cinderella story comes to the Met, with Di Donato starring in the title role. She is paired with mezzo-soprano Alice Coote in the trouser role of Prince Charming, Kathleen Kim as the Fairy Godmother, and Stephanie Blythe as the imperious Madame de la Haltière. Bertrand de Billy conducts Laurent Pelly’s imaginative storybook production.

Bartlett Sher’s production of Gounod’s sumptuous Shakespeare adaptation was a hit of the 2016-17 Met season (“a revelation” declared the Huffington Post). Now the sweeping tragedy returns with Ailyn Pérez and Bryan Hymel, both celebrated in French repertoire, as the star crossed young lovers. Plácido Domingo conducts. 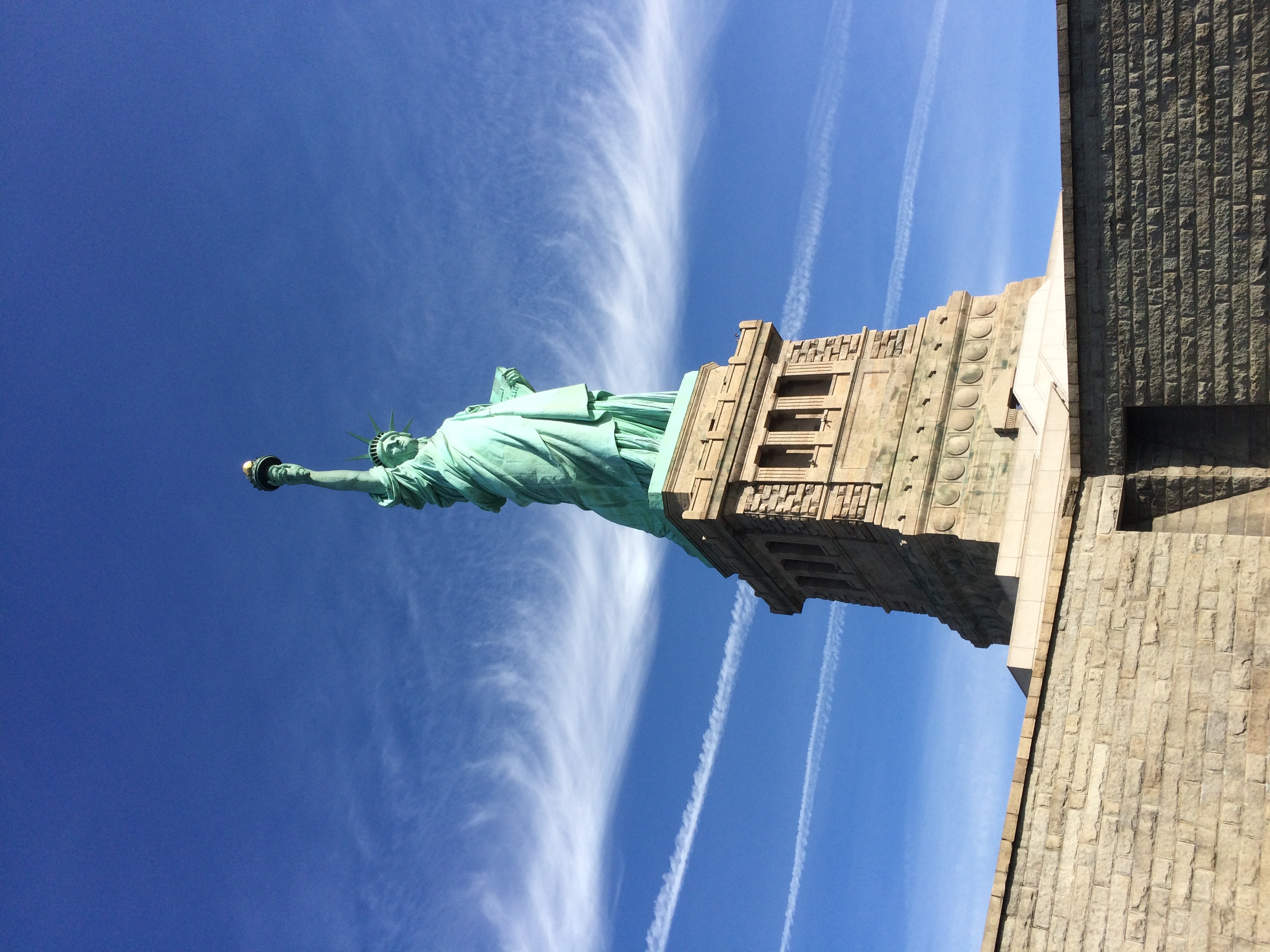 The deposit of $500 is non-refundable from date paid. For cancellations received after February 7, any refund is subject to the amount actually recovered from the suppliers.

Seating at the Met is requested in the Grand Tier Balance section for the four opera performances and one concert. Great Expeditions is not responsible for last minute changes in the opera program nor to the performers.

A valid passport is required.

All prices are in Canadian dollars unless otherwise stated and may be subject to change. Great Expeditions reserves the right to make changes in itinerary if it is deemed necessary.